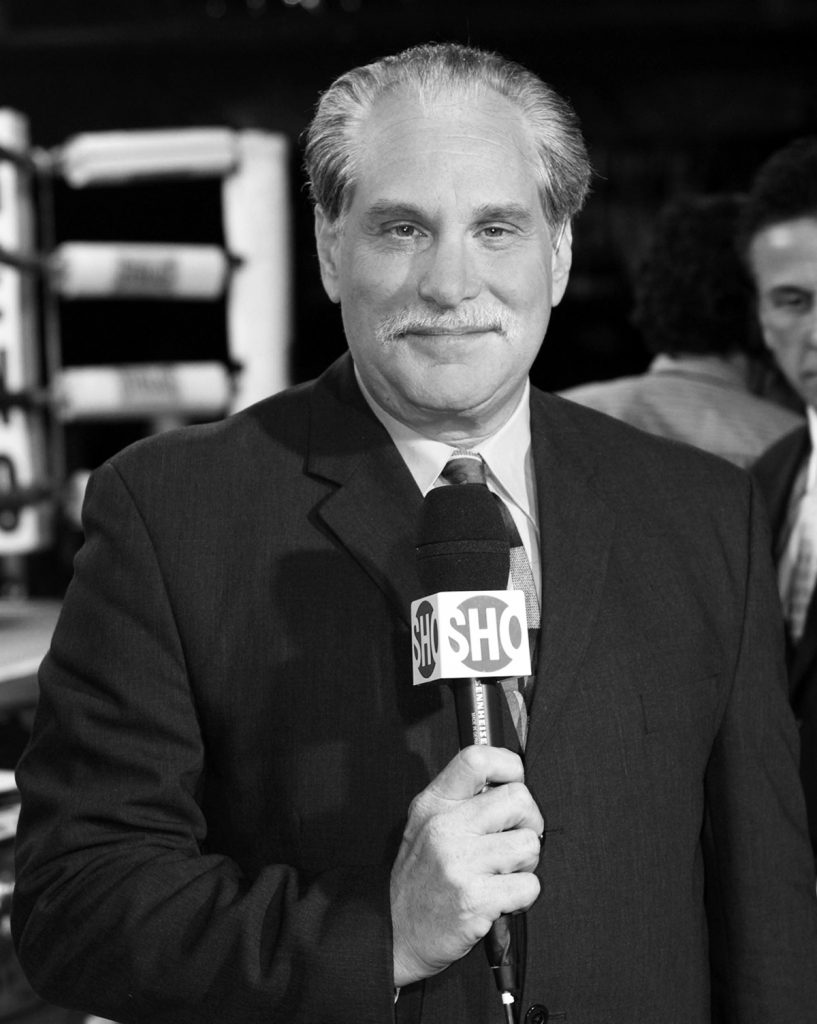 Al Bernstein is perhaps the only CBHOF inductee who has been part of broadcast teams for fights involving other members of the CBHOF.

Bernstein, who worked as a boxing analyst for Connecticut-based ESPN from 1980-2003, has always called them as he sees them. When CBHOF inductee Tyrone Booze took on Bert Cooper in an NABF cruiserweight championship bout in 1988, Bernstein scored the fight 8-3-1 for Booze. In what many viewed as one of the game’s great robberies, Cooper was awarded a split decision.

In 1988, Bernstein captured the Sam Taub Award for excellence in boxing broadcasting journalism. In 2012, he was inducted into the International Boxing Hall of Fame. Since 2003, Bernstein has served as an analyst for Showtime Championship Boxing. 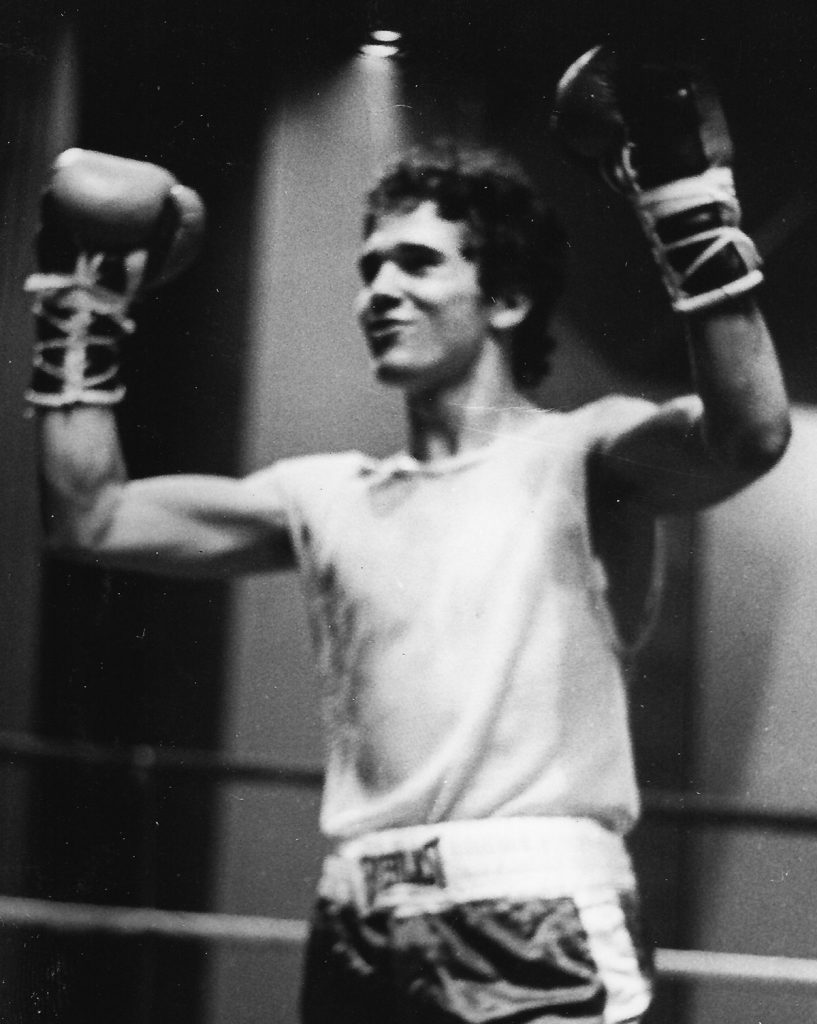 A product of a nationally ranked Central Connecticut State University National Collegiate Boxing Association program under his mentor Billy Taylor, Johnny Callas, a Hartford native, captured a national championship, was a three-time All-American, and represented the U.S. in international competition.

Callas founded and is executive director of the Charter Oak Boxing Academy, which in 1995 was dubbed by Ring Magazine as a “boxing club where life is the main event,” and in 2011 was named a “WBC Hero” by the World Boxing Council for his continued work with at risk youth.

A professional referee for 20 years, Callas has officiated over 150 bouts, including 12 world title affairs highlighted by the 2011 Alfredo Angulo vs. James Kirkland Fight of the Year candidate. 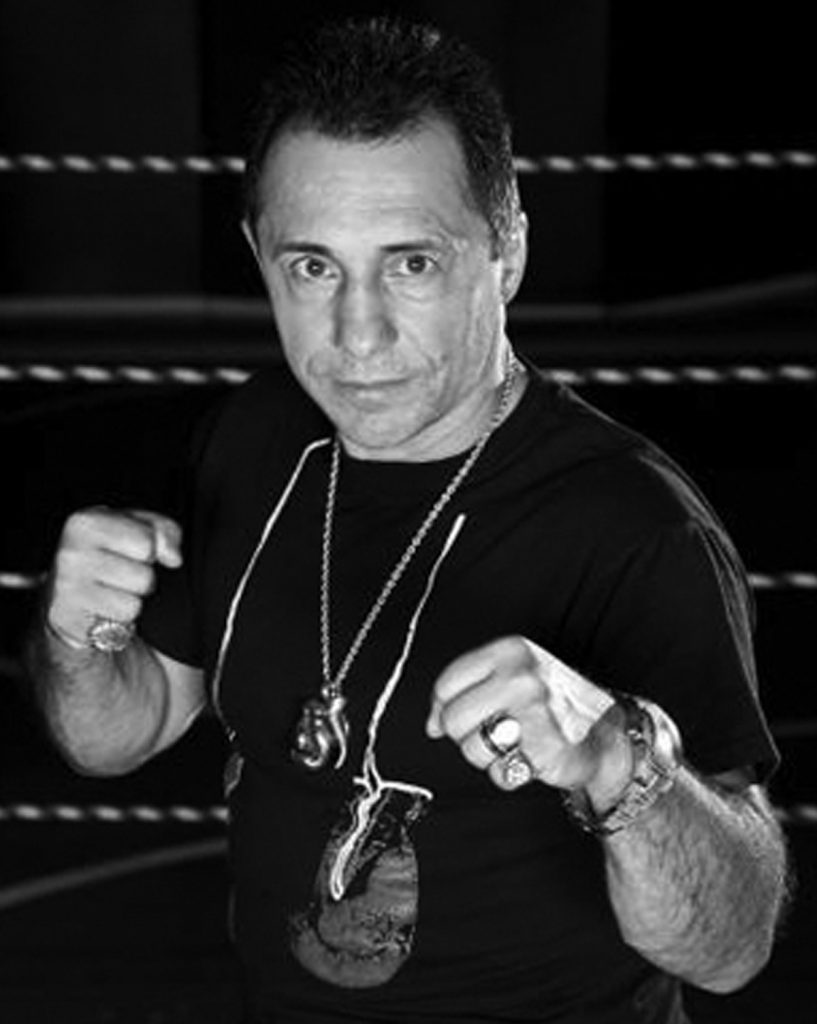 Born in Italy, Camputaro called Hartford his home for several years, and began his professional career by beating Felix Rodriguez in the old Agora Ballroom in West Hartford in June of 1984. His first title bout was five years later against Ray Medel for the United States Boxing Association flyweight crown. He lost a unanimous decision. His most famous title fight came against the late Johnny Tapia in 1990. Tapia won a unanimous decision for the USBA super flyweight title.

Camputaro did capture the European flyweight title with a win by unanimous decision over Salvatore Fanni in 1993. 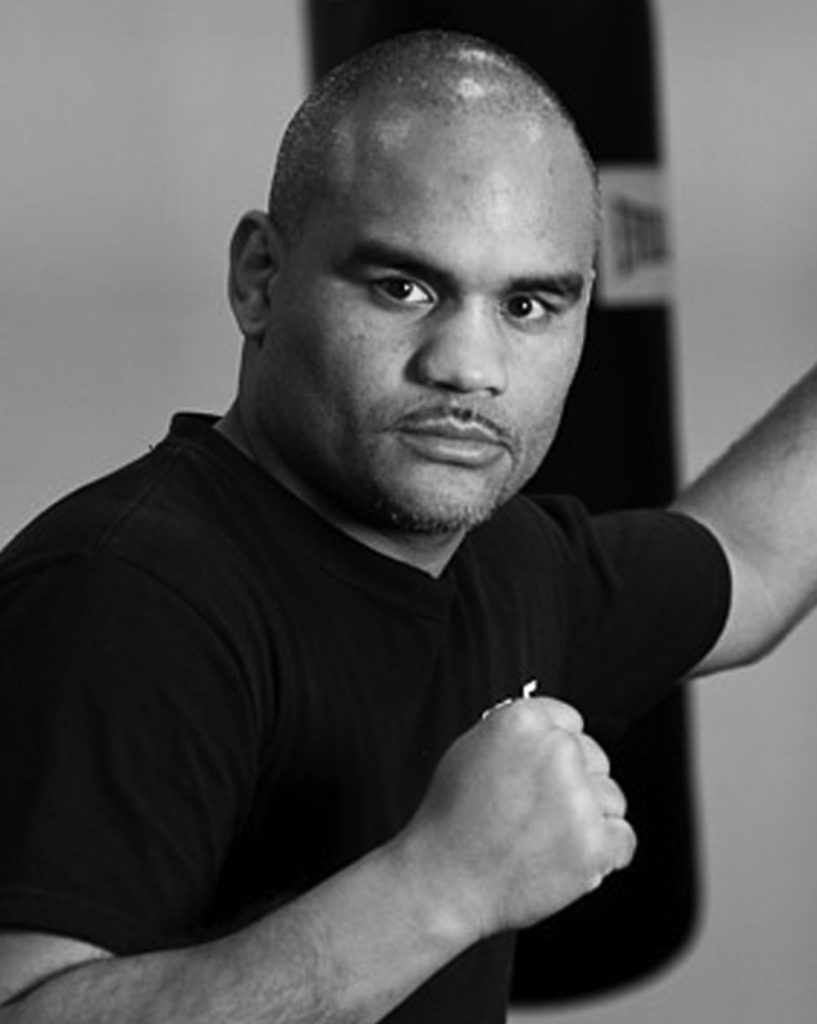 It was 20 years ago that Israel “Pito” Cardona made his pro debut as an 18-year-old. He gave a glimpse of things to come when he stopped Luis Guzman in the second round of a bout in Warwick, R.I.

Cardona would go on to win his first 24 fights. One of those victories came against Jeff Mayweather of the famed Mayweather family. The win gave Cardona the International Boxing Organization super featherweight title.

Another signature win for Cardona came when he demolished Ivan Robinson via a third round technical knockout in July of 2001. Robinson came into the bout with a 23-1 record and two wins over the late and highly regarded Arturo Gatti.

Cardona would fight the unbeaten Paul Spadafora for the International Boxing Federation lightweight championship in August of 1999 in West Virginia. Spadafora was on top of his game and won a 12-round unanimous decision.

Cardona was a guy who was known as someone who always came to fight. He took on some of the best in the business in Charles “The Natural” Murray, Joel Perez, and David Sample. Cardona last fought in 2009 and finished his career with a 36-10 record. 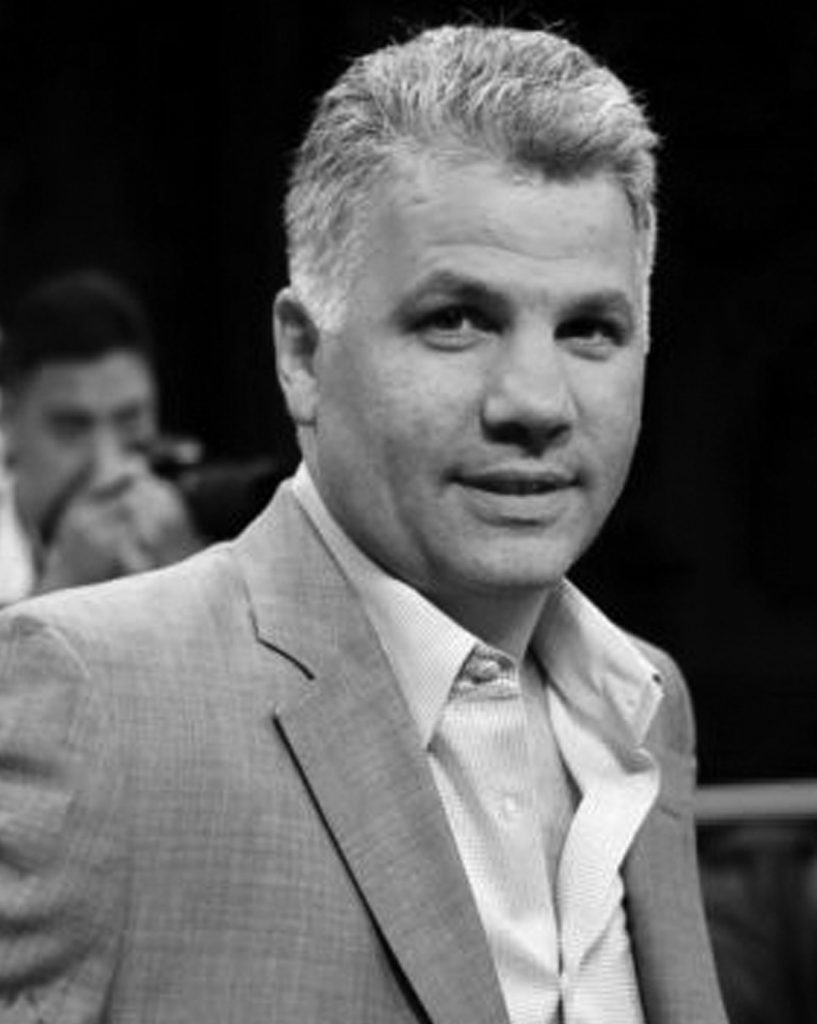 Star Boxing may be based in New York, but promoter Joe DeGuardia has never been shy about bringing quality boxing cards to Connecticut.

DeGuardia has brought several prominent title fights to the Connecticut casinos. One of his most heralded fighters is Delvin Rodriguez of Danbury, who recently took on one of the best pound-for-pound fighters in the world in Miguel Cotto. Rodriguez was stopped in the third round. 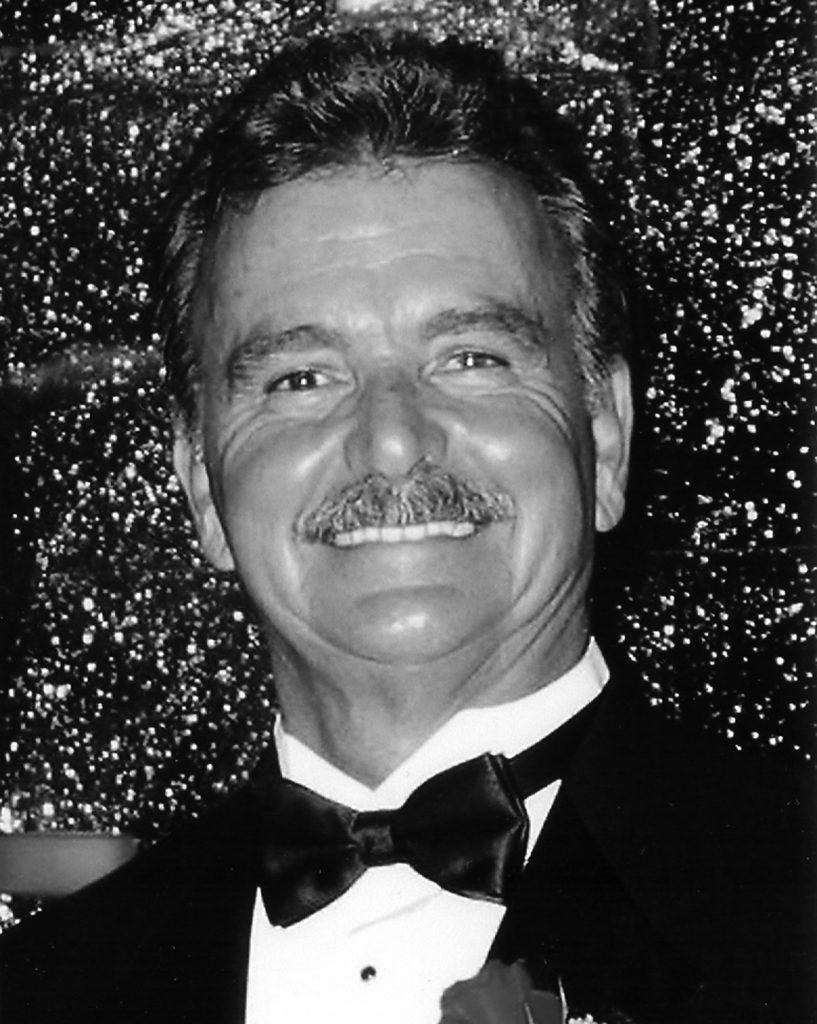 When it comes to amateur boxing in CT, the first name that comes to mind is Roland Roy. After a few years in the pros as a trainer and manager, Roy found his calling with the amateurs.

Roy is a boxing enthusiast, president of United States Amateur Boxing (USA Boxing) CT for the past 20 years and Coordinator for the Junior Olympics for the northeast region. Roy has worked with the US Olympic committee for the past 16 years to further Olympic style boxing, highlighted by coaching the US Olympic team against the Russian Olympic team in CT.

Roy’s dedication to the youth who box in CT has kept him involved. His reward is to watch the kids and their coaches achieve national and international success as well as those youth who achieve victories in their personal lives. Roy’s efforts are among the reasons amateur boxing is alive and well in Connecticut. He has been ringside for thousands of rounds of boxing. Amateur boxing also serves as the farm team for the pros, being responsible for many pro boxers, coaches and officials in CT.